Cotswolds Dogs and Cats Home is an independent branch of the RSPCA that cares for cats, dogs, and small animals from its centre in the Cotswolds area.

In May 2021, it received £7,500 for its vet bills. They were able to help animals like brother and sister Andy and Zoe, who entered their care in early August 2021, aged just eight weeks old.

The cats had been found in a garden and suffered terribly from cat flu. Sadly, their other two siblings were too poor and did not make it, but the charity was determined to nurse this adorable pair back to health.

Cat flu wasn’t the only issue for little Andy, though. He also had a ruptured eye. A specialist was consulted, who confirmed that Andy was very unlikely ever to be able to see out of his damaged eye. He advised that the best course of action would be to remove it to avoid any future complications, such as cancer.

The charity just needed to wait until Andy was a bit older so that it was safer for him to undergo the procedure. As you can imagine, after starting life with no one to care for them, the two of them were a little nervous at first, but they soon gained confidence over the following few weeks.

The siblings loved zooming around their pod together, making up their own games and playing with all the toys that they were given! They also soon learned to enjoy a good snooze on someone’s lap once they’d tired themselves out!

Armed with knowledge about their friendly, playful nature and the future treatment that Andy would need, they could then set about finding them their perfect home together.

Andy and Zoe were adopted as a pair as they were so inseparable, their new owner reported, “They love chasing each other around the house and having some rough and tumble play. They share everything together. I have had to get twin bowls so that they can eat and drink together…it’s very sweet.”

Want your story featured on our site? Get in touch through our contact page 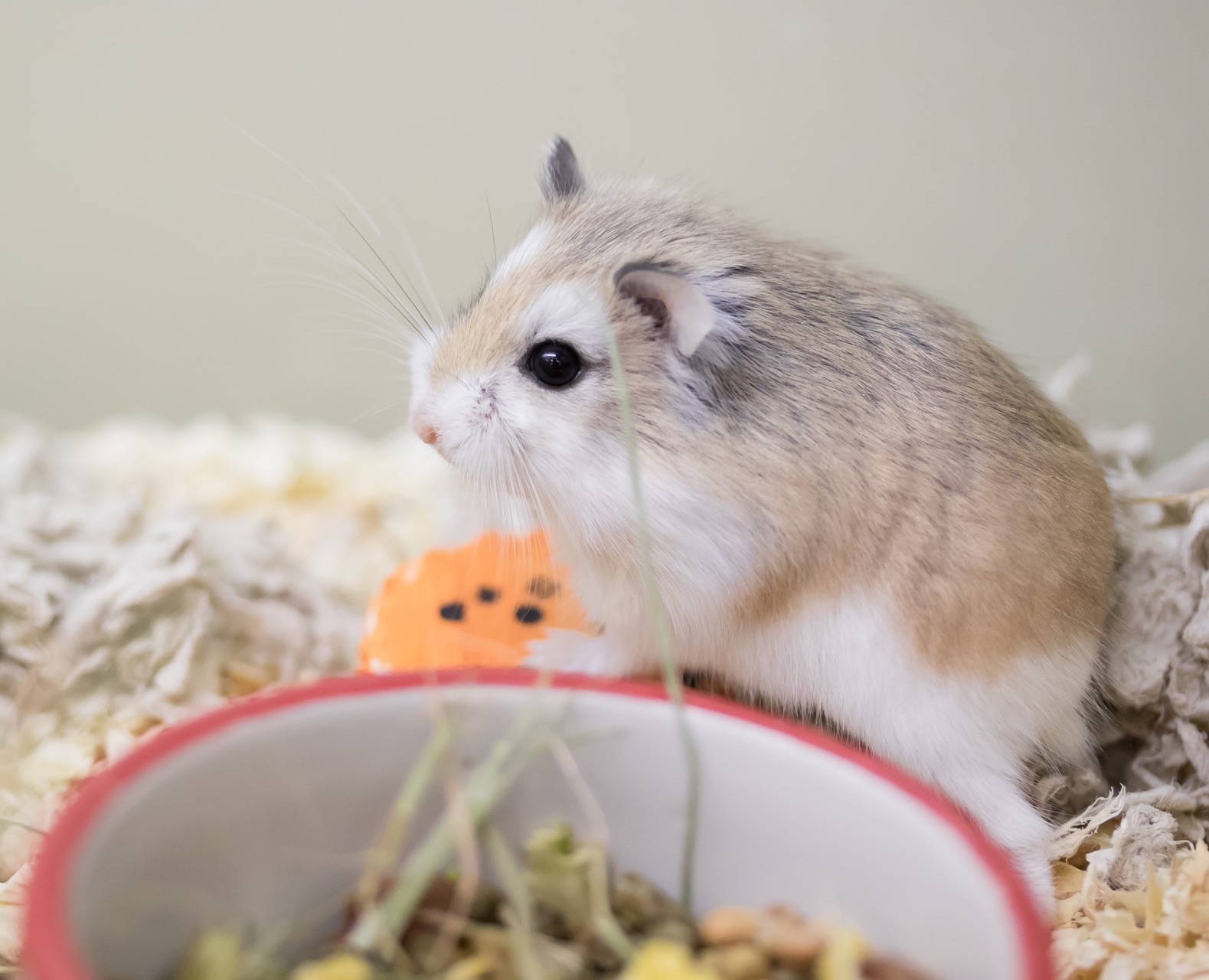 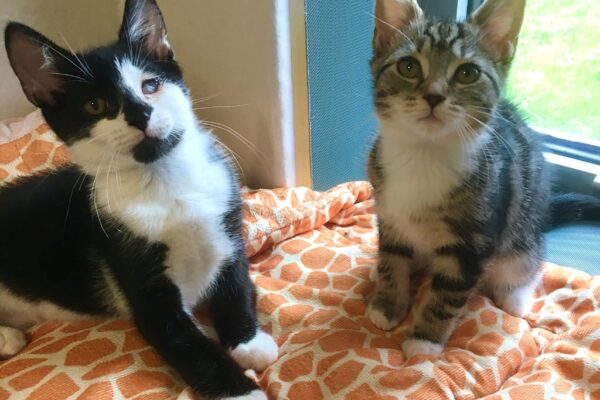 Cotswolds Dogs and Cats Home is an independent branch of the RSPCA that cares for cats, dogs, and small animals… 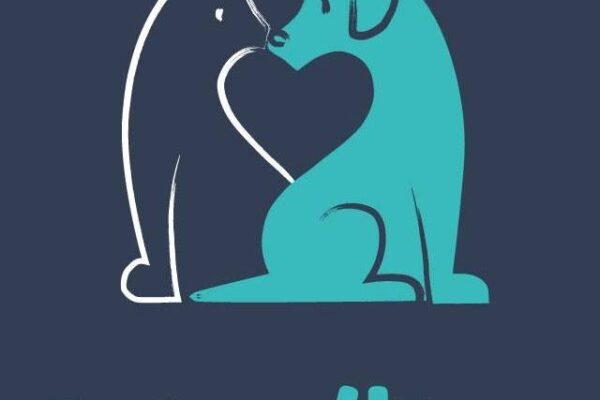 All too often pets are used to manipulate victims of domestic abuse, whether through threat or actual violence. Most refuges… 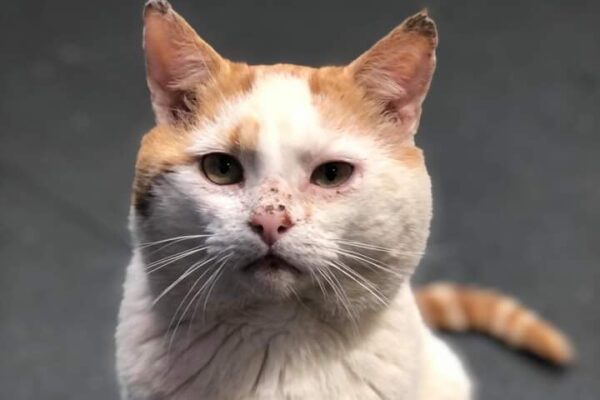 Bleakholt Animal Sanctuary cares for cats, dogs, rabbits and many other animals from their windswept site in Edenfield, near Bury.…